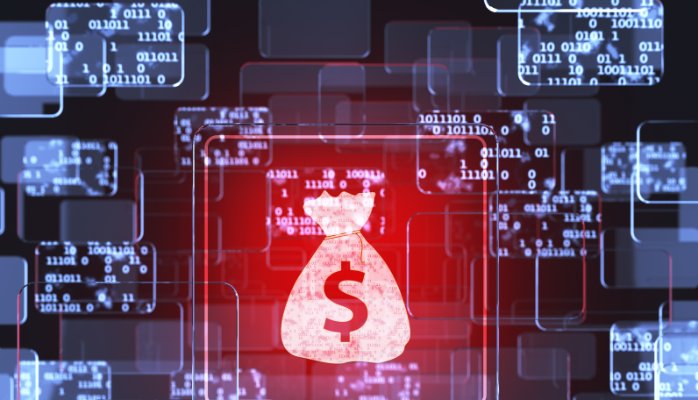 Previous generations of disrupters were singular giants that swept established players from the game board with a foul sweep. The Amazon giant disrupted bookstores, the Apple iTunes giant (and a few buddies) took down CD stores and the Gang of Four (Google / Apple / Microsoft / Facebook) have negated telecoms to be nothing more than dumb pipes. In these industries, the Great Disruption has already occurred; we are simply waiting for the aftermath to unfold.

The next big disruption will be aiming at the heart of Fortress Finance. The disruption will however not be perpetrated by Giants, nor will the enemy be slain in a single battle. The next battle will be fought by thousands of Hobbits, each with a niche focus, each with a different fighting skill. Defeat will come via a thousand cuts. News from the front lines is that Hordes of Hobbits have been spotted, feverishly sharpening their blades and discussing battle tactics previously unknown. Scuttlebutt is that the first probing of defences has already occurred, and that the results have not been favourable for the status quo.

A red-hatted bunch of Hobbits calling themselves Robinhood.com has started skirmishes on the stock brokerage front. Their battle colours reads: ” Our mission is to democratise access to the financial markets.“ You guessed it; Robinhood’s speciality is a zero commission stock brokerage fee. Robinhood feeds it troops by accruing interest from customers’ uninvested cash balances and by collecting interest from customers who choose to upgrade to a margin account. If they get a critical mass of customers around the world, the idea to charge for brokerage fees will be relegated to the history books. Expect a bloody battle.

A gutsy tribe of Hobbits called Klarna is emerging from the Cold North with battle cries reminiscent of the Viking warriors of old. Their war cry “Hi, we’re Klarna. We’re simplifying buying” may not sound dangerous to the uninitiated, but it is sending chills down the spine of online payment providers, including the first Hobbit tribe to take on Fortress Finance; Paypal. Klarna separates buying from paying, allowing buyers to pay for ordered goods after receiving them. Klarna allows users to pay using “one click”, often requiring little more than an email and password to process payment. Klarna assumes all credit and fraud risk for online stores, providing assurance to sellers that they will always receive payment. Who would have thought that this kind, well-intended tribe would instil so much fear into their competition?

A hell of a lot of dust is coming from the International remittance and International payment front, with a variety of Hobbit clans making concerted attacks on the status quo.

Worldremit is one of the larger Hobbit tribes fighting in the international remittance space. Having obtained $100 million in funding, it allows anyone in the world to send money by simply paying via online transfer, credit or debit card. Money can be obtained in the target country either via bank transfer, cash pickup from selected dealers, airtime purchase or mobile wallet. It is truly as simple as 1-2-3. Middle-earth’s elders would be proud.

Transferwise is a band of Hobbits from London, who were incidentally the same Hobbits that built Skype. They operate under the battle colours of “The clever new way to beat bank fees.” What is their modus operandi? The client simply opens an account, and pays money into their account directly from a normal bank account. The client chooses a currency to covert their money into and Transferwise converts the money at the mid-market rate. They then match the client’s request with people sending money in the other direction. The converted money is sent to the target bank accounts, and everyone gets notified via email. Simple. They ask a 0,5% transfer fee, while banks ask up to 5% to transfer money to other countries. Clever bunch, these pointy headed Hobbits.

Afrimarket is a Gallic tribe from the City of Lights. They allow individuals residing in Europe to make direct purchases in a number of African countries like Togo, Benin, Senegal and Ivory Coast. Afrimarket allows the user to define what the payments are to be used for, such as mobile airtime, pharmaceutical or food. It is rumoured that the Hobbits are also considering wallets for bat-wings and magic potion.

The Peer-to-peer lending space is the other battlefront seeing a lot of activity. The tribe from Lendingclub allows investors to buy notes starting at $25, offering varying risk/return options from Grade A (Low risk) at 7,5% to Grade G (High risk) at 25% interest. They use data analytics and algorithms to determine risk, and provide loans to individuals that want to consolidate debt, to small businesses and even to people awaiting medical procedures. It is currently unknown if it will fund the notorious parties Hobbits are famous for.

The Guardian newspaper described the Zopa tribe as the pioneer of peer-to-peer lending, which uses the Internet to cut out the banks entirely. It matches savers with individuals who want to borrow, leaving out the bank and offering better rates all round. Zopa lent close to £ 950 million to over 110 000 people since 2005. With a 45-day arrears measure of less than 0,01% and a default of 0,04% in 2015, Zopa clearly has learned the dark art of profitable Peer-to-peer lending. With a large discrepancy between interest offered on savings in the developed world, and the cost of loans in the developing world, Zopa is clearly one of the tribes to watch.