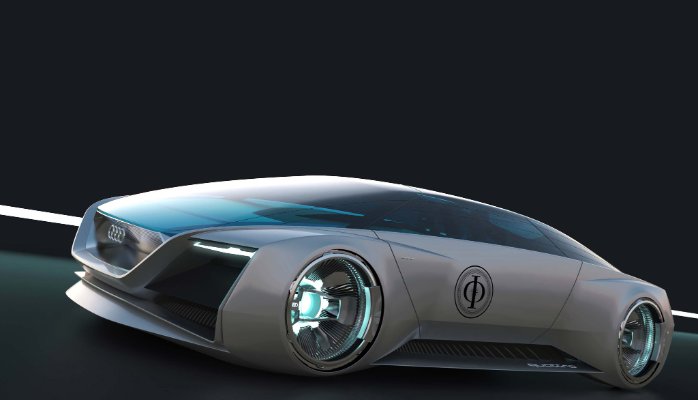 Humankind normally takes an average of two decades to change their business environment to take full cognisance of the possibilities of a new technology. The ubiquitous mobile Internet has been a reality for more than decade, yet few of our business models have adapted to harness the business opportunities that this reality brings. History is littered with examples of businesses that only comprehend the realities of a new technological reality after a decade or two. The move from a centralised source of energy (the steam engine) to a decentralised source of energy (electricity) did not add any significant productivity improvements to the textile industry. Only once the owners realised that electricity is decentralised by nature, and that the layout of the plant could be changed to allow for a more efficient flow of material, did productivity figures increase. This layout change was done two decades after the electrification of the textile industry.

It is therefore a prudent business principle to try and understand the business and social impact of new technologies, and be alerted to the new opportunities before they arise. So it is with the self-driven car and the unforeseen changes that it may bring. Commentators speculate on the lack of traffic tickets to fund local municipalities in a world of obedient robot cars, and others focus on the changes in car insurance and car ownership. The biggest unintended consequence will be the changing nature of city centres and our ideas around personal transport.

(The likes of London, New York and Paris will not need parking garages in their city centres post 2025. That is why you should buy them now.)

Ever since 2018, self-driven cars have transported people from their home to their offices inside the city limits. Traffic is flowing a lot better with the introduction of self-driven cars, as unnecessary braking is but a thing of the past. Cars drop of their owners, and heads out to a parking bay 20 kilometres outside the city limits. It is close to impossible to find parking in the city centre. Some car owners have instructed their cars to pick up a few passengers on their way to the parking spots, while others have instructed their cars to be bit more entrepreneurial and drive around all day to offer personal transport. Some individuals have however stopped owning a car, as it is so easy to obtain transport with the click of a mobile screen. The old idea that you car should be parked in close proximity to your place of work, your house or a train station is fast becoming something of the past. More and more parking garages are selling up, as the need for additional accommodation and business real estate in the city centre is providing to be very lucrative. Slowly but surely the inner-city landscape is changing as old car garages are either demolished or retrofitted as developers take cognisance of this new reality.

Car manufacturers have started purchasing car parks just outside the city limits in al the major cities towards the end of 2020. It is interesting to see the German and Japanese car brands on the outside of these building, which now double as electric charging stations and hydrogen filling stations just outside the city limits. It is interesting to see only one brand of cars entering and leaving these multi-storey charging stations. Cars automatically book a charging slot somewhere in the 24-hour day as they come in to get a charge before heading off looking for their next passenger. The German manufacturers were the first to introduce a free-charging and self-booking service for the life of their vehicles, but less and less people are now buying cars. Vehicle manufacturers are now offering complete transport solutions rather than just self-driven vehicles. You simply pay a monthly fee, and you get a lift when you require one. The utilisation figures of vehicles before the self-driven revolution started were less than 3%. The figure for self-driven cars in 2025 is now more than 70%. This ominous trend to car manufacturers means that less and less cars will be bought by city dwellers as the existing cars are used far more efficiently.

Car companies are indeed being split in two. One part of the company still manufactures people-driven cars for the developing world, while the other part of the organisation does not see itself as a car company at all. These new “Lifestyle transport” companies manufacture fewer cars, but focus more on the transport experience of their subscribers. Some companies are investing heavily in VR technology to entertain their passengers on the way home, while others have outfitted their vehicles with large screens to ensure the passenger is either entertained or updated with the latest news. Some brands have even signed up with Universities, allowing participants to follow a University course while they are being driven home. A Japanese car manufacturer brand has signed a deal with the country’s largest retailer. They have installed refrigerators in the boot of their cars. Cars are charged right next to the retailer’s warehouse as conveyer belts and robots deliver groceries right to the refrigerated car’s boot before its heads of to take its client (and their groceries) home. One thing is for certain: The strategic alliances between car companies and lifestyle companies have never been more alive. This author wonders what will be next as car companies are starting their journey to becoming “ Lifestyle transporters”.